Once upon a time a boy had a dog that was secretly a superhero. The boy’s name was Oliver. He had no clue of what was going on.

And every day the dog went out on super secret missions, battling robots and super villains to save our world. 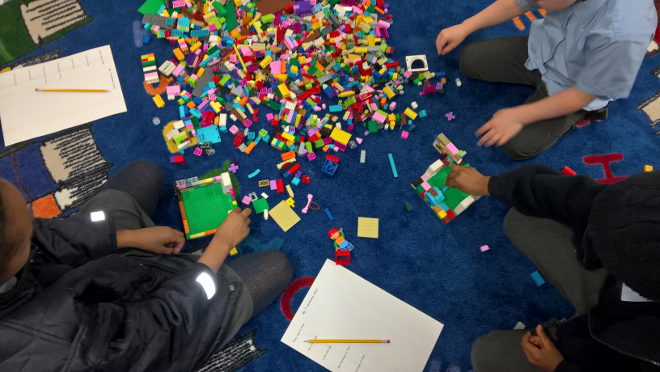 Until one day the boy found out and was worried. He was more angry that the secret was kept from him.

And because of that he shut the dog in its cage. He stayed day and night for almost a week.

And because of that he couldn’t go on his super secret missions. The world turned dangerous because the dog wasn’t there.

Until finally Oliver helped him defeat the enemies. They both got badges and went to see the mayor.

And ever since they fight crime together.